u.lab is a series of edX courses that strengthen the capacity of individuals, communities, institutions and systems to respond to the increasing flow of disruptive challenges we face across all social systems and societies today. We do this through a highly experiential pedagogy in which participants identify an issue or challenge that matters to them and go through a seven-week innovation process that helps them turn ideas into action.

Here is a small sampling of some of the exciting and inspiring stories out of u.lab thus far.

N.K. Chaudhary, sometimes called “the Gandhi of the rug industry,” learned about Theory U a few years ago and had been looking for ways to apply it to his company Jaipur Rugs. N.K. visited MIT and u.lab instructor Otto Scharmer earlier this year, where they discussed ways to use u.lab to address some of his company’s more difficult and important challenges, including:

From u.lab’s experience with organizational applications, such as a partnership with the Scottish government, we suggested a pre-course kickoff workshop to help learners understand how the onlineelements of MOOC can be used to empower people offline. We ran this workshop in June for N.K. and a team of 20 young leaders in the company. We introduced a variety of methods and practices that are taught in u.lab 1x, including learning journeys, dialogue walks, and the practice of deep listening. The experience was eye-opening, and generated a commitment from the workshop participants to go through the u.lab 0x and 1x experience together in September.

Sign up for u.lab 1x to see an interview with N.K., and to stay updated on how Jaipur Rugs uses u.lab to address the challenges they face as a socially oriented business.

In u.lab, participants are invited to self-organize into learning and innovation hubs. One inspiring example of how learners do this is taking place right now in Xi’an, China, where a group of 500 u.lab participants have been collaborating, either in-person or virtually, over the past year.

Hui Zhang, a participant in the January 2015 run of u.lab, started the hub in February 2015. The invitation from u.lab to form hubs aligned with her own entrepreneurial aspiration, which was to create a platform outside the traditional workplace for people to form connections, apply new leadership practices, and have deeper conversations. Although her intention was clear, she was struggling to identify how to move into action.

As part of u.lab, she joined a case clinic group – which is a group of five u.lab participants who meet either in-person or virtually each week for a 75-minute dialogue.

With the support of her coaching circle, she had a business plan the following day and two weeks later, the hub held its first meeting. Word spread quickly around Xi’an, and in its first year, the group hosted more than 50 offline activities and attracted a membership of more than 500 people.

At the beginning, Hui Zhang struggled to keep pace with demand. She was still figuring out the business model and didn’t know where money would come from. “I realized you just have to keep walking,” she said, “and the resources will eventually show up. Today, people no longer talk about it as her club, but as our club. “I’m just one of the people now. It’s not about me. I’m just here to serve whatever is needed.”

Impact Hub Brixton, in South London, is located in an area associated with gentrification. They decided to tackle local issues head on and convened a group to take u.lab with a focus on the ‘future of Lambeth’. Group members included staff from the local council, small business owners and community activists.

According to Impact Hub Brixton general manager Annette Dhami, “What we learned as a group, as we went through the prototyping session, was that we need a more distributed network of local leaders who were able to deeply listen to others, be empathetic, and think about the broader system – in other words, we need more u.labs!”

What they created was something like a collaboration school, a u.lab process followed by access to resources (things the Impact Hub already does) to help people become leaders. The people who participated in the first u.lab decided they would each facilitate another u.lab course along the theme of food production and consumption in the area, called u.lab: Grow Your Own Leaders. The team members each decided to contribute time, and together raised roughly £5,000 of funding, some of which went toward prototyping for the next u.lab.

If these stories inspire you, sign up now for u.lab 0x, a quick, self-paced introduction to u.lab concepts. 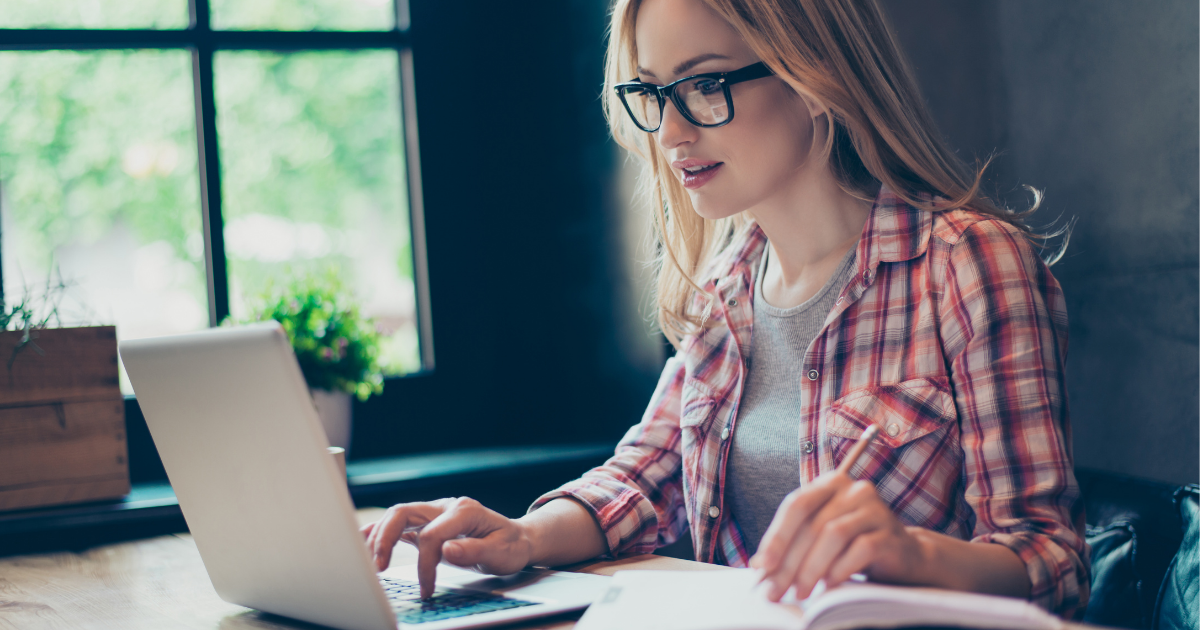 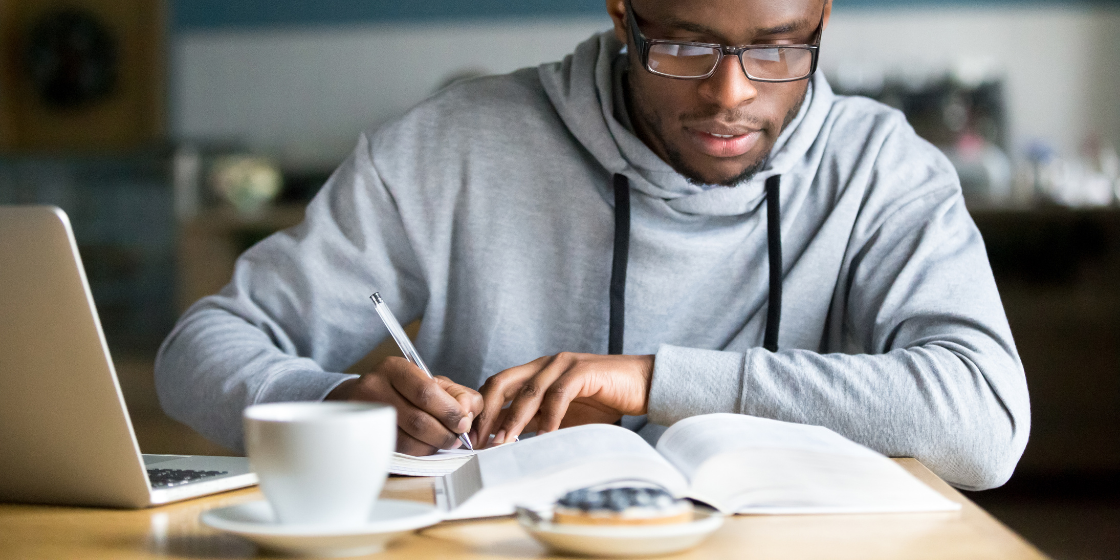 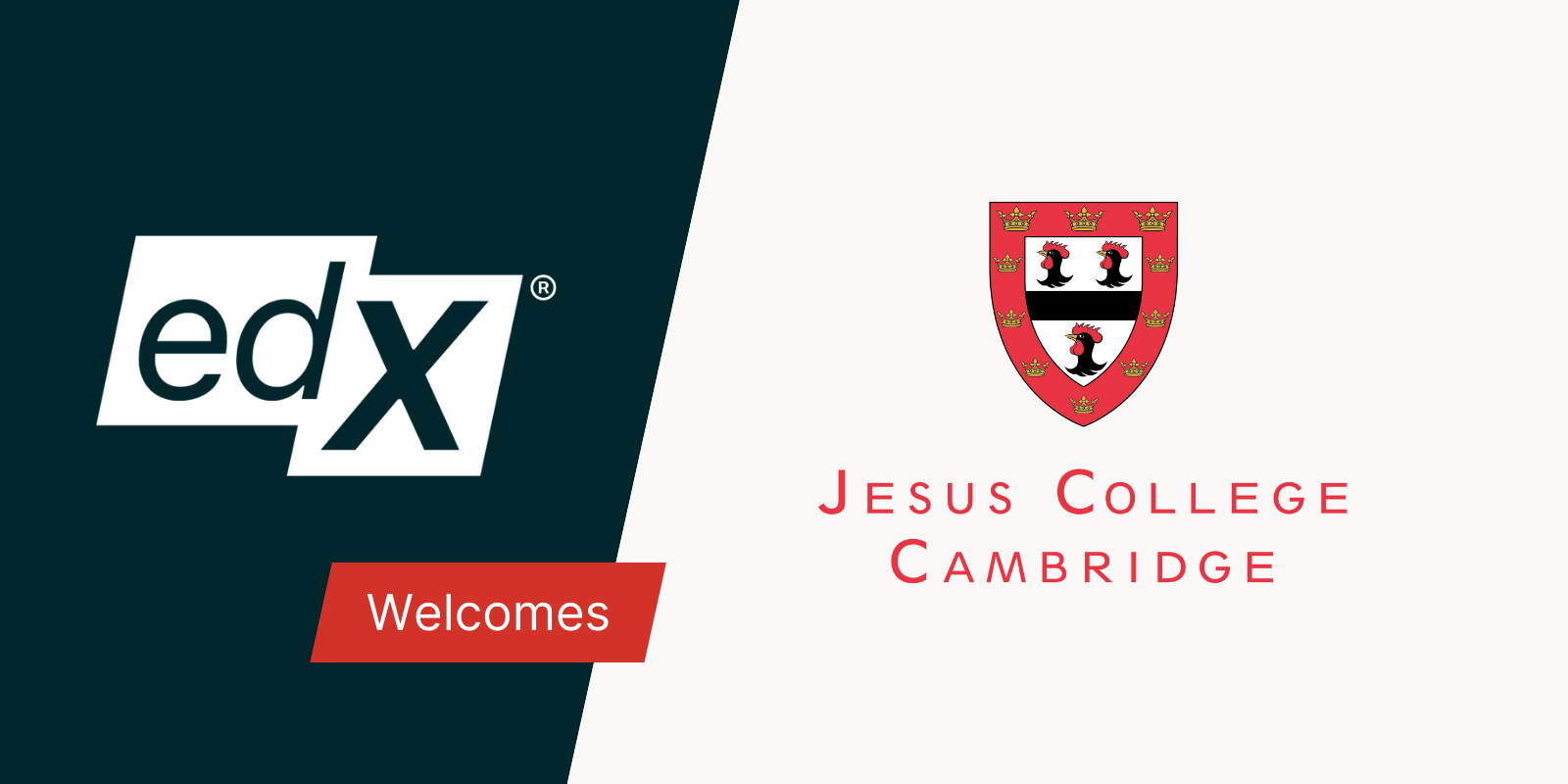