How to be more religiously literate (and why it matters)

This is a guest post from Rachel Rueckert, a member of the HarvardX World Religions Through Their Scriptures course team.

With continued conflict across the globe, it is more important than ever to develop religious literacy. Religious literacy emphasizes not only an understanding of religious texts, practices, and beliefs, but also an understanding of how religions shape and are shaped by ever-changing political, social, and cultural contexts. With the correct toolset to understand how religion functions in human affairs, you can become more aware of the diversity between and within religions, confront stereotypes, and broaden your understanding of rich traditions across the world.

You can start building your religious literacy with these five easy steps:

In both contemporary and historical contexts, religion has shaped (and has been shaped by) culture. This interconnected change is inevitable, for better and for worse, but only when we recognize the complex, intricate ways in which religion has engaged with different societies over time can we go one step further and counteract the kind of ignorance of religion that fosters bigotry, prejudice, and hinders cooperation.

In a world where information can be found at our finger tips, there is still a large deficit in understanding when it comes to religions. There are many stereotypes about people of different faiths, which fails to address the wide range of diversity found among various traditions. These stereotypes can be perpetuated by the media, closed social circles, and by people without access to resources to support learning about the vast diversity and change over time that exist within religious traditions. Counteracting ignorance about religion is one step closer to understanding and building bridges instead of chasms.

This approach to the study of religion emphasizes that all of us, and the sources information we learn from, bring with us our own personal contexts and sets of assumptions– the “situated” perspectives from which we learn, think, and make meaning. If we consistently check our own worldview and situatedness, it is easier to see others as whole, complex, and like ourselves. Bigotry and prejudice are rooted in fears and misunderstandings, along with a lack of acknowledgement of the fundamentally human similarities between different groups of people. Asking questions, suspending judgment, and being skeptical of prejudice-based claims lead to better religious literacy and harmony. Challenging unfounded claims others make about a ‘cultural other’ that sound unfair is also a good way to redirect the conversation and help others evaluate their own worldview to prevent the problem from perpetuating.

When we genuinely build relationships with people who see the world differently than ourselves, we broaden our own perspectives and foster positive communication. Often this leads to a deeper understanding of the other person or tradition, but it also helps us see our own filters and reevaluate the lenses we use to see the world and ourselves.

Sometimes this can feel difficult or foreign, but getting to know people of different religions on a personal level helps dispel the illusion of ‘other.’ Attending Inner faith groups, enrolling in online courses similar to the ones produced with HarvardX, making an effort to know someone who is different than you, and being curious and self-motivated to learn more are a few ways to develop more religious literacy.

To be religiously literate, we should avoid assuming all religions are the same or that all adherents of a certain religions believe or do x, y, and z. If you meet one Hindu, you’ve met one Hindu. If you’ve met one Jew, you’ve met one Jew. While identifying similarities can help foster common ground, we can never essentialize a group of people with one specific belief system or make assumptions based on a limited reference points. When we embrace the diversity of religion, including within each tradition, we are one step closer to being more religiously literate.

Dive deeper into the historical, cultural and social context of five of the world’s major religions in World Religions Through Their Scriptures from HarvardX. 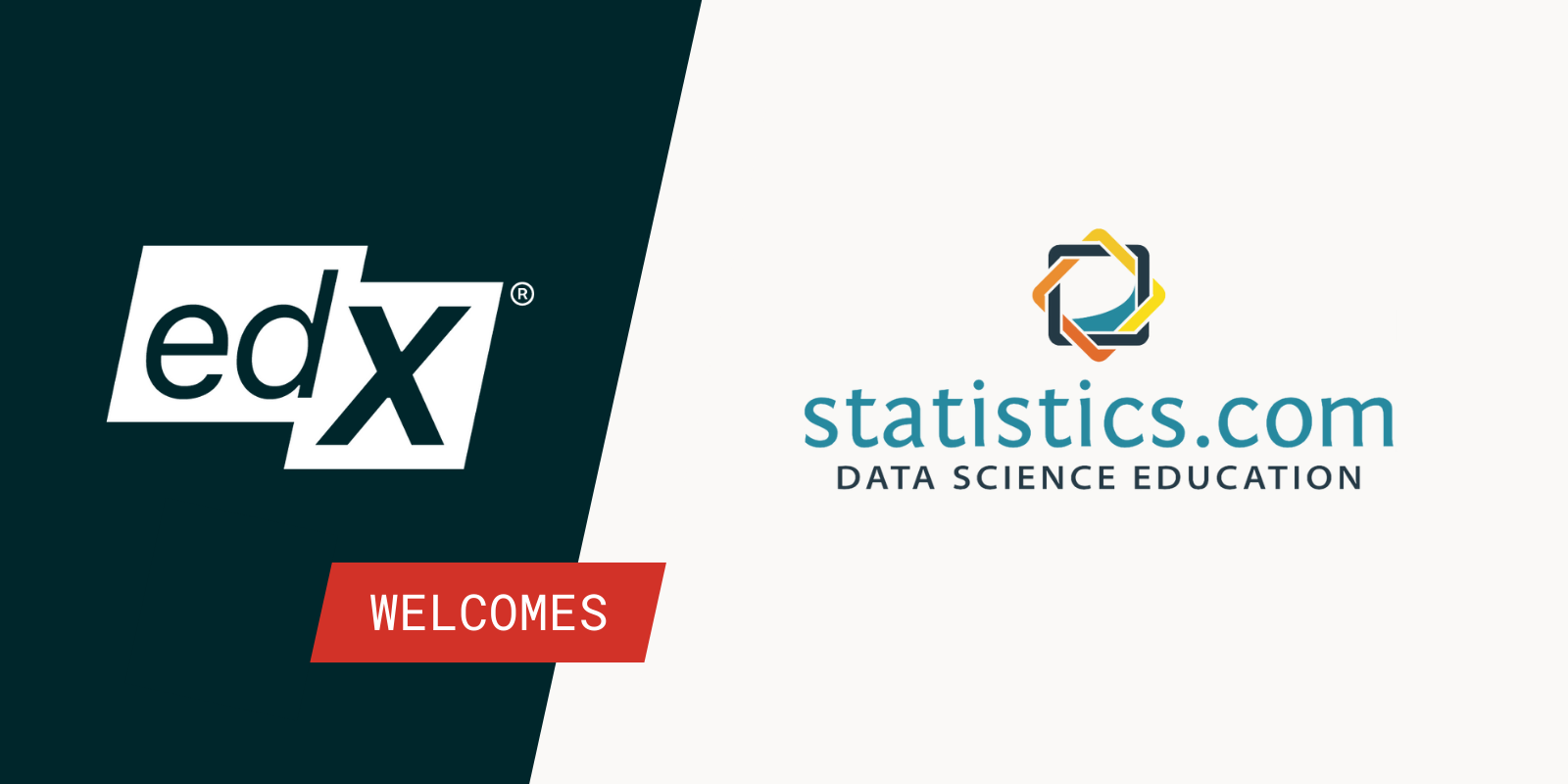 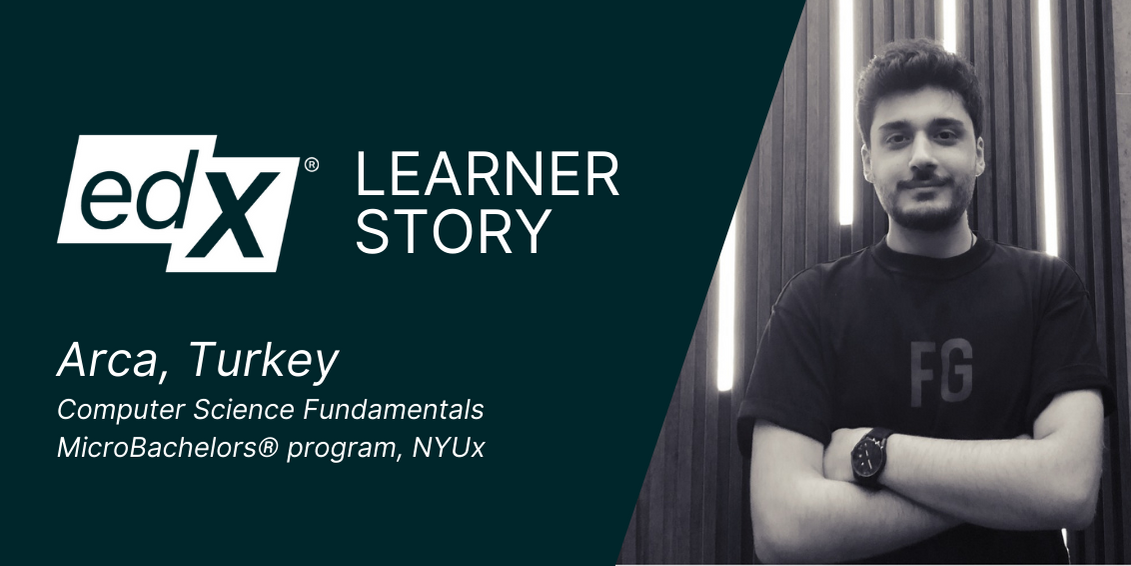 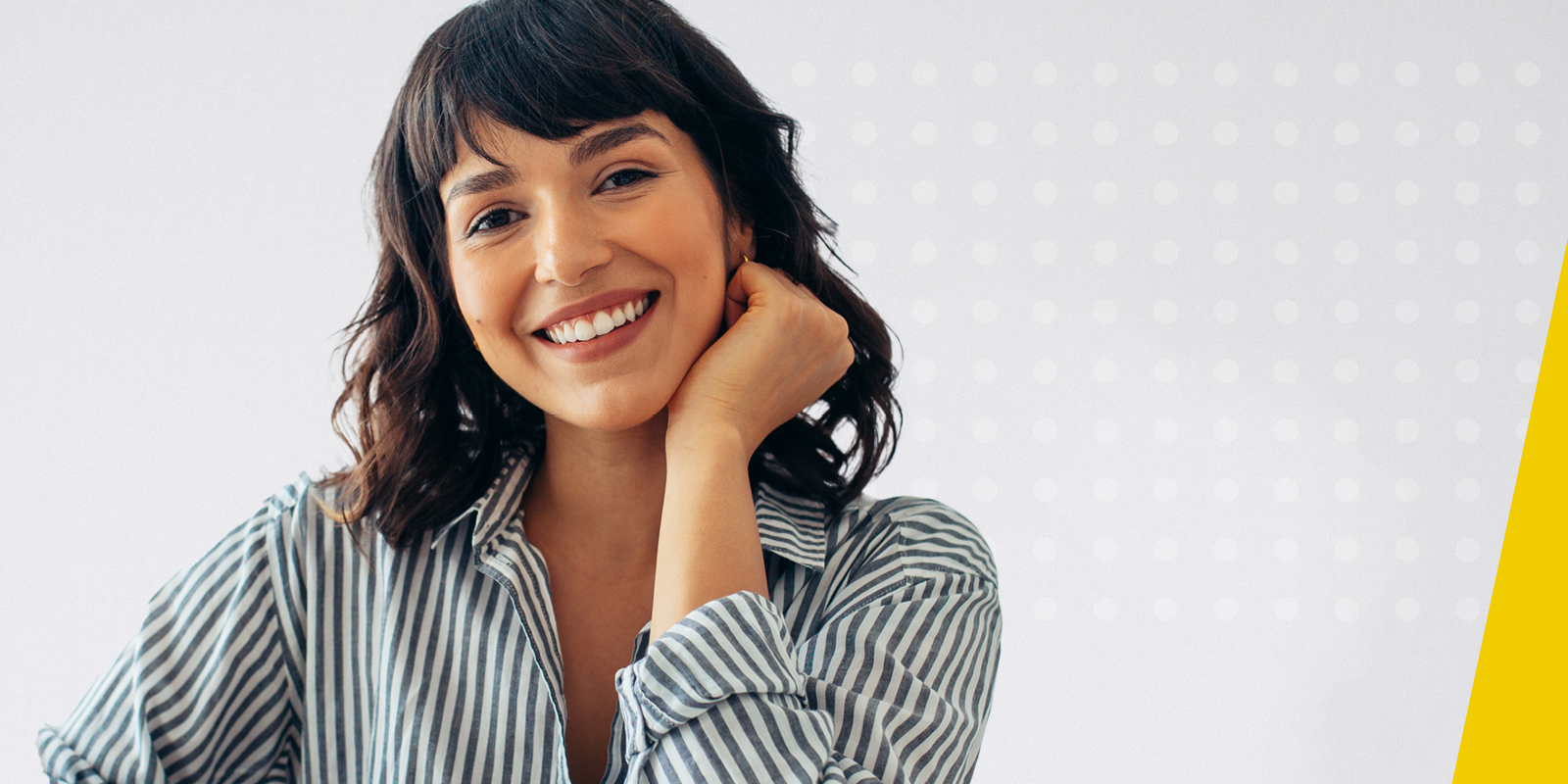 The Case for Human Skills in 2022 and Beyond