Still looking for a resolution for the New Year? In 2016, learn to code or take your computer programming skills to the next level. Become the genius that designs, controls and powers the digital devices, websites, mobile apps and more that we interact with every day.

Here are four predictions for 2016 that will make learning to code a smart choice in the New Year!

Kids learning to code may be hitting the mainstream, but it certainly is not a new idea. In fact, more than 10 years ago, MIT developed the programming language Scratch to make coding easy and fun for kids. As school systems incorporate more computer science into classrooms in 2016, you can get a leg up on learning to code with an online course. Learn how fun and easy computer science can be.

The Internet of Things Continues to Grow

“I’ve seen the future” and it is The Internet of Things (IoT). If you want to contribute to this future, then computer programming knowledge is a must. The Internet of Things is devices connected to the Internet and to each other. These devices are ubiquitous and include smartphones, computers, wearable devices, coffee makers, jet engines, driverless cars and much, much more. Learn to build this digital world and enhance communication between humans and machines and from device to device.

Computer science jobs are so hot in 2016. Secure the best, most in-demand jobs in the New Year by strengthening your coding skills and computer science know-how. Software application developers and web designers top the list of jobs with the most potential in 2016. Make your resume stand out and advance your career with the programming skills needed for tomorrow’s jobs.

Studies show that speaking more than one language makes you smarter. And, in 2016, you’ll want to add computer languages to your list of fluent languages.

Fluency in code, like in languages, helps you communicate more easily and broadens your perspective. Whether you are interested in becoming proficient or want to gain a basic understanding, learning popular computer programming languages is a great move in the New Year.

Check out the most popular languages – with Java and Python topping the list. Sign up for a computer science course today and get an introduction to object-oriented programming, data structures, algorithms and much more. 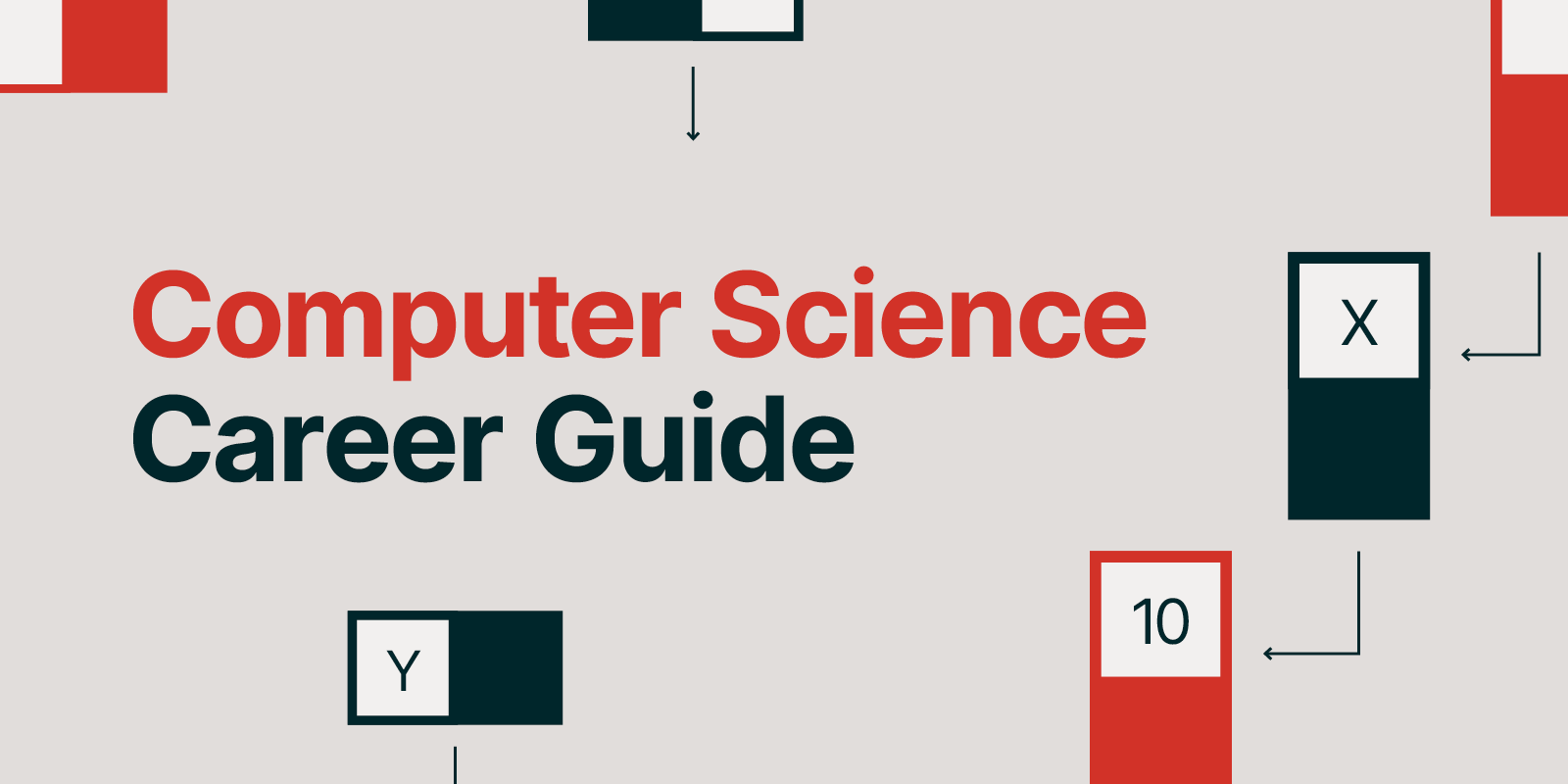 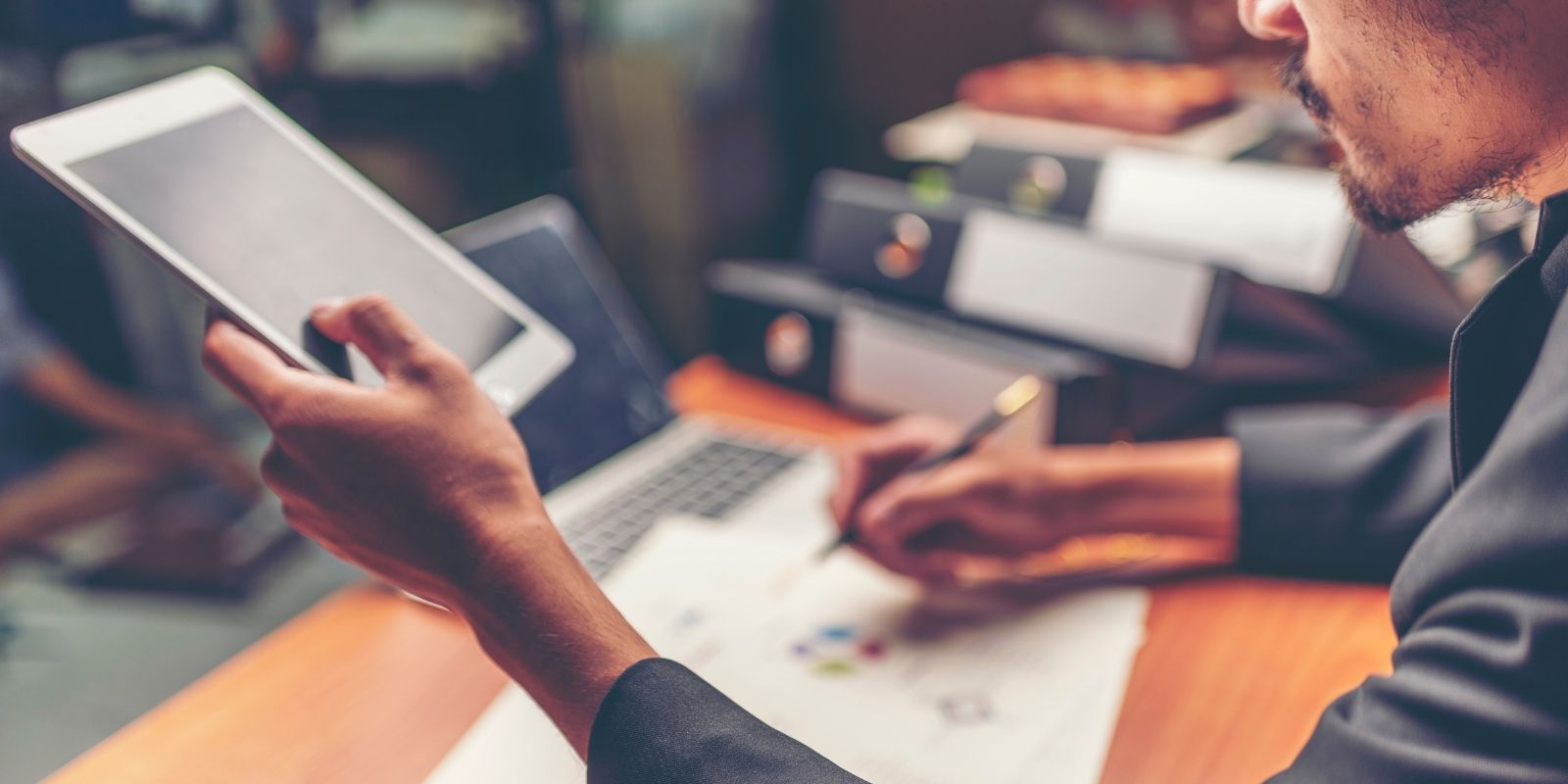