This post originally appeared as a press release issued by Modern States.

Modern States Education Alliance, a philanthropy dedicated to making a college degree more affordable and attainable for everyone, today announced a key milestone: the first-ever catalog of tuition-free online courses for 40+ core freshman subjects, which enables learners to earn traditional academic credits at more than 2,900 major colleges and universities. Taught by professors from leading universities, Modern States courses prepare students for the well-accepted Advanced Placement (AP) and College Level Examination Program (CLEP) exams from the College Board. As a part of the initiative, Modern States has partnered with edX.org, the nonprofit online learning platform founded by Harvard and MIT, to offer classes to students.

Modern States also announced it will pay exam fees to the College Board for the first 10,000 test takers, enabling students anywhere to earn up to a full year’s worth of credit for free, and reducing the cost of a traditional four-year college degree by 25 percent.

Conceived and funded by Steve Klinsky, the philanthropy’s founder and chief executive officer, Modern States commissioned the professors and courses, and built the website, which includes lectures, textbooks, readings, quizzes and practice tests free of charge. The courses are also available to schools and teachers to use as a tool in traditional classrooms or by anyone seeking an education.

Whether someone takes one course or enough credits to fulfill their freshman year requirements, Modern States’ “Freshman Year for Free” is providing a path to college for all kinds of learners.

“Access to education is fundamental to a world that respects every individual and fundamental to the American Dream,” Klinsky said. “College costs have gotten more and more expensive, and so Modern States is creating an innovative way to make a degree affordable. By providing top quality, totally free courses that lead to full traditional academic credits, Modern States ‘Freshman Year for Free’ fills an unmet need in the American higher education system.”

During the pre-launch beta phase, 70 percent of learners passed the CLEP exams, a passing rate that meets national averages. Modern States currently has 12,000 registered users, spanning all age groups and backgrounds – from high school and college students to working mothers, military personnel and other adults returning to education.

The College Board’s AP and CLEP exam programs have been in existence for over 50 years, and thousands of colleges and universities give credit to students who enter with passing grades on AP and CLEP exams, just as they allow transfer credit for courses taken at a community college or other institution of higher learning. A student who takes a Modern States course and then passes an AP or CLEP exam on that topic can gain credit at a traditional university at no cost. Research has shown that earning even one credit-granting CLEP score increases a student’s probability of completing college.

“We are honored that Modern States provided edX with a contribution to help build high-quality courses that help prepare online learners to pass AP and CLEP exams and earn college credit,” said edX CEO and MIT Professor Anant Agarwal. “This partnership creates an innovative new pathway for learners to gain the knowledge they need to prepare for and enter into college. We are excited to mark this milestone in furthering our shared mission of increasing access to education for all learners everywhere.”

The professors who teach the Modern States courses include faculty from some of the nation’s best universities, including Columbia, Purdue, Rutgers, MIT, Johns Hopkins, Tufts, Baruch College, University of Texas, and Cal Berkeley. For example, Paul Schiff Berman, a former dean of the George Washington University Law School, teaches the “Introduction to Business Law” course for Modern States.

Registering for Modern States courses is free and easy. Sign up here. Modern States, a 501(c)3, welcomes donors who would like to support covering the College Board testing fees for students beyond the first 10,000 (at $85 per exam).

In the long term, Modern States aspires to help over one million learners earn credit at no tuition cost, saving students and taxpayers approximately $1,000 per course and over $1 billion in total, while also creating a practical “on-ramp” into the traditional college system for anyone who seeks it. 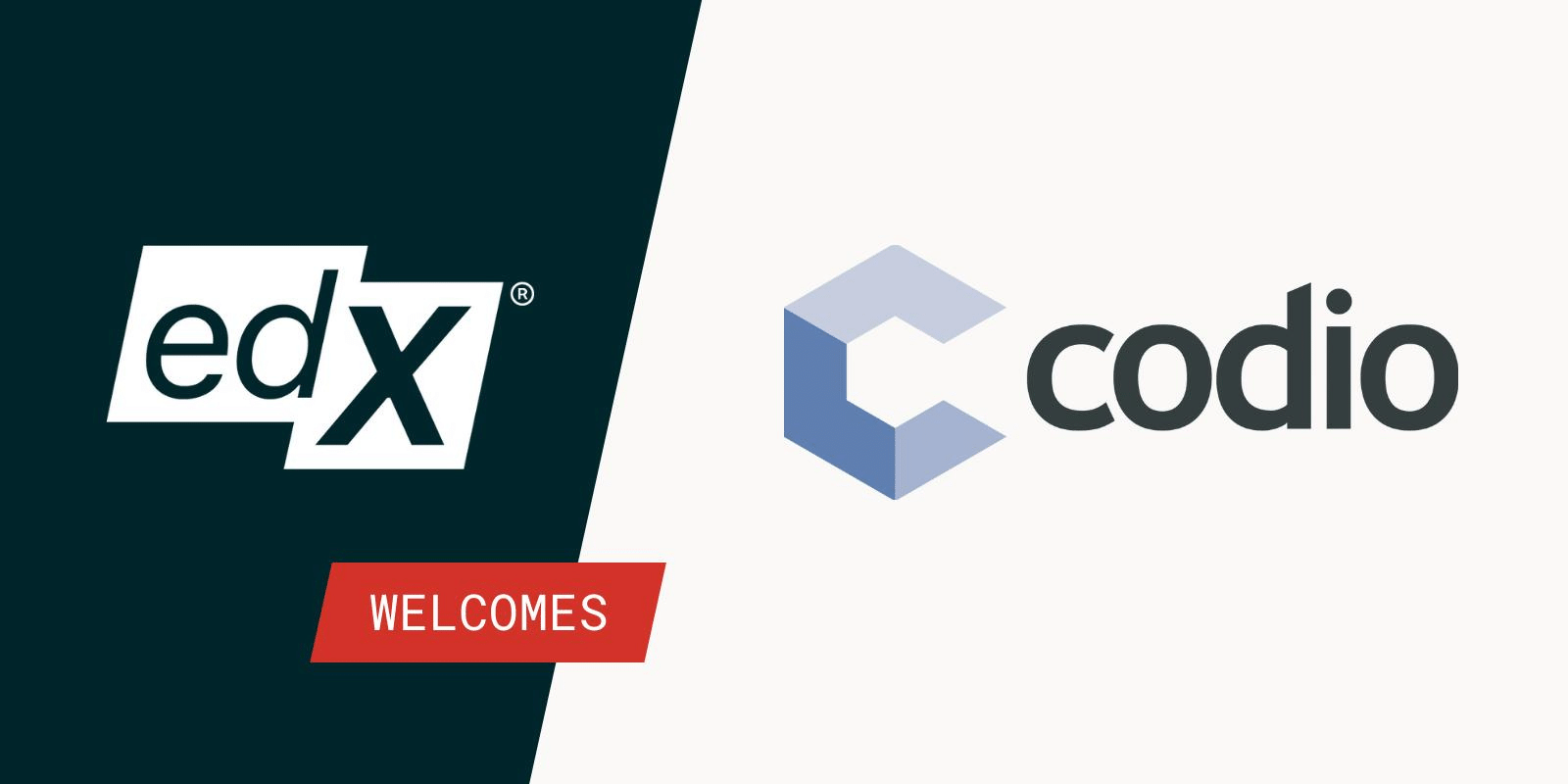 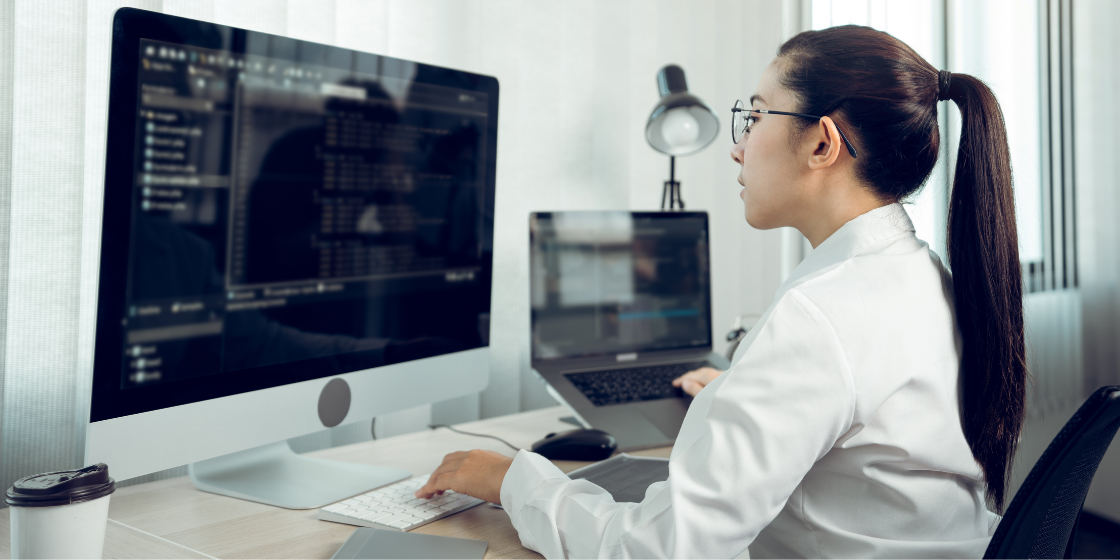 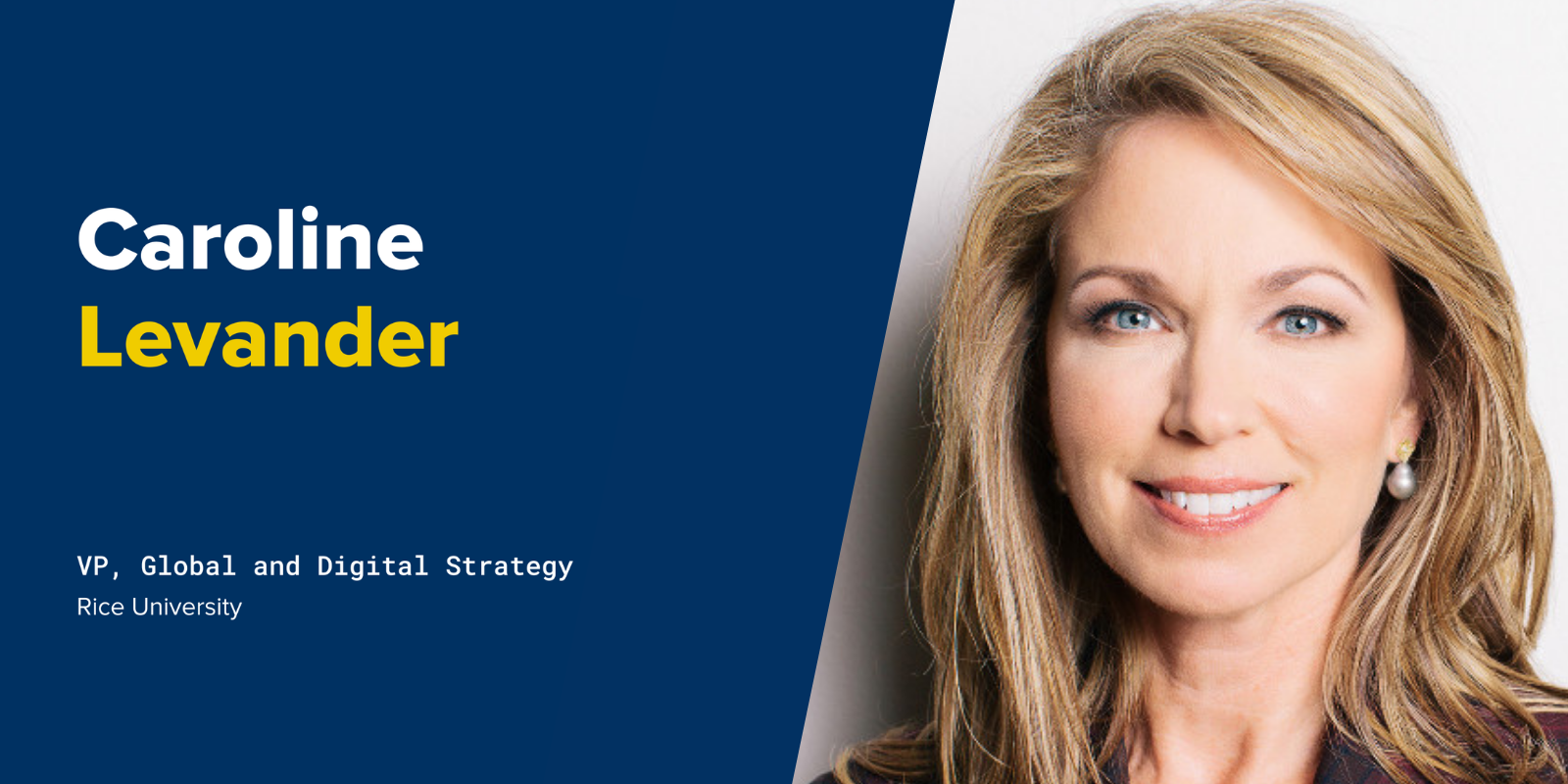