This story originally ran on MIT News on December 1, 2015 from the Office of Digital Learning.

Like most business owners, farmers are always seeking an edge to improve efficiency, productivity, and profitability. For grain producer Matt Reimer, the search for that edge drove him to MITx on edX — the massive open online courses (MOOCs) offered by MIT — and led him to develop a computer program that revolutionized his farm.

Reimer grew up on his family’s farm in Manitoba, Canada, where work often starts at sunrise and continues late into the night. For several years, he’s been looking into ways of using remote-control technology to accelerate harvest production.

“We’ve had auto-steering tractors for a long time now, but that’s just the ability to drive straight up and down the field without input from the operator,” Reimer explains. “So if you can control the tractor’s wheels, it didn’t seem like a big stretch to control other functions. I thought, ‘Why can’t I just tell the tractor to go to a location and have it go there, without anybody in the cab?’”

Initially, Reimer didn’t know where to start. He stumbled across an open hardware platform and source code, tinkering with a drone autopilot program, but his progress soon stalled out. He simply needed more knowledge to make the system work. That’s when his brother, Jonathan, who graduated from MIT in 2012, told him about MITx on edX.

Reimer enrolled in 6.001x (Introduction to Computer Science and Programming), taught by Professor John Guttag, to gain a better understanding of the software needed to run the device as well as how to integrate the hardware on the farm’s tractor with the grain combine harvester.

“I got the tractor all hooked up, but I needed some way for the combine driver to interact with it,” he says. “The program allows the operator to just press a button and tell the tractor to come over, get underneath the auger, unload on the go, then turn around and stop.”

Reimer used what he learned online to develop a remote control application that worked flawlessly in the fields. In fact, during the recent harvest, the driverless tractor unloaded grain from the combine over 500 times, saving the farm an estimated $5,000 or more this season. Plus, the worker responsible for driving the tractor in a straight line for hours on end was able to focus on other, more productive tasks on the farm.

The results speak for themselves, and people have noticed. Reimer has received quite a bit of interest in the technology and will soon be helping farmers in western Canada implement the system, with hopes to expand internationally in the future. While he will offer the software for free — much like the open source code he used to develop the program — Reimer will charge a fee for the integration, a complex task dependent on a range of variables.

And yet, with so much more to learn, Reimer will be heading back online.

“I’m really grateful to MIT and Professor Guttag because I would never have been able to write that software if not for the programming course,” he says. “But I want to implement even more features so I’ll be getting back to it soon, and I plan to take the next course too.”

After all, a farmer’s work is never done. 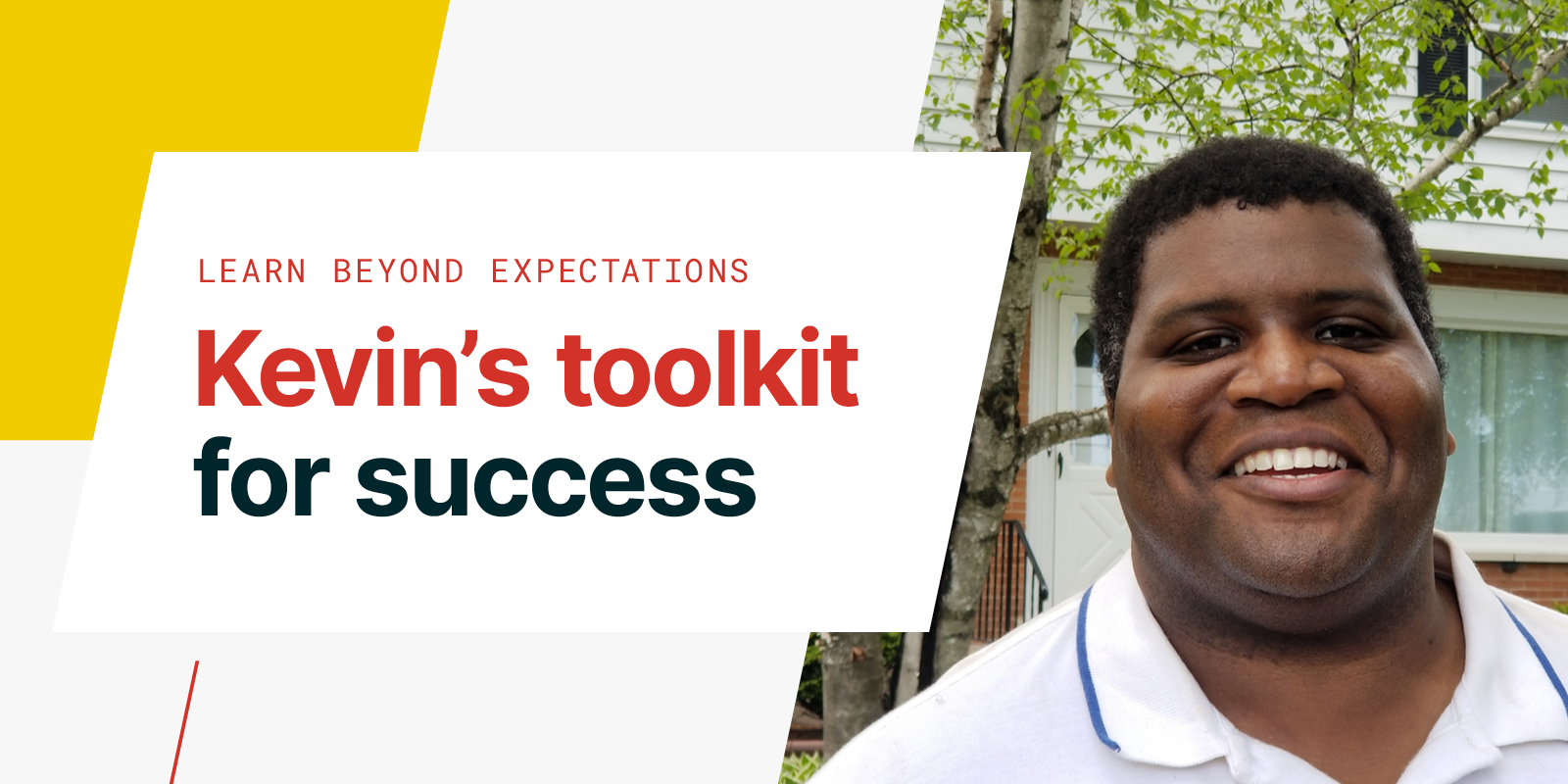 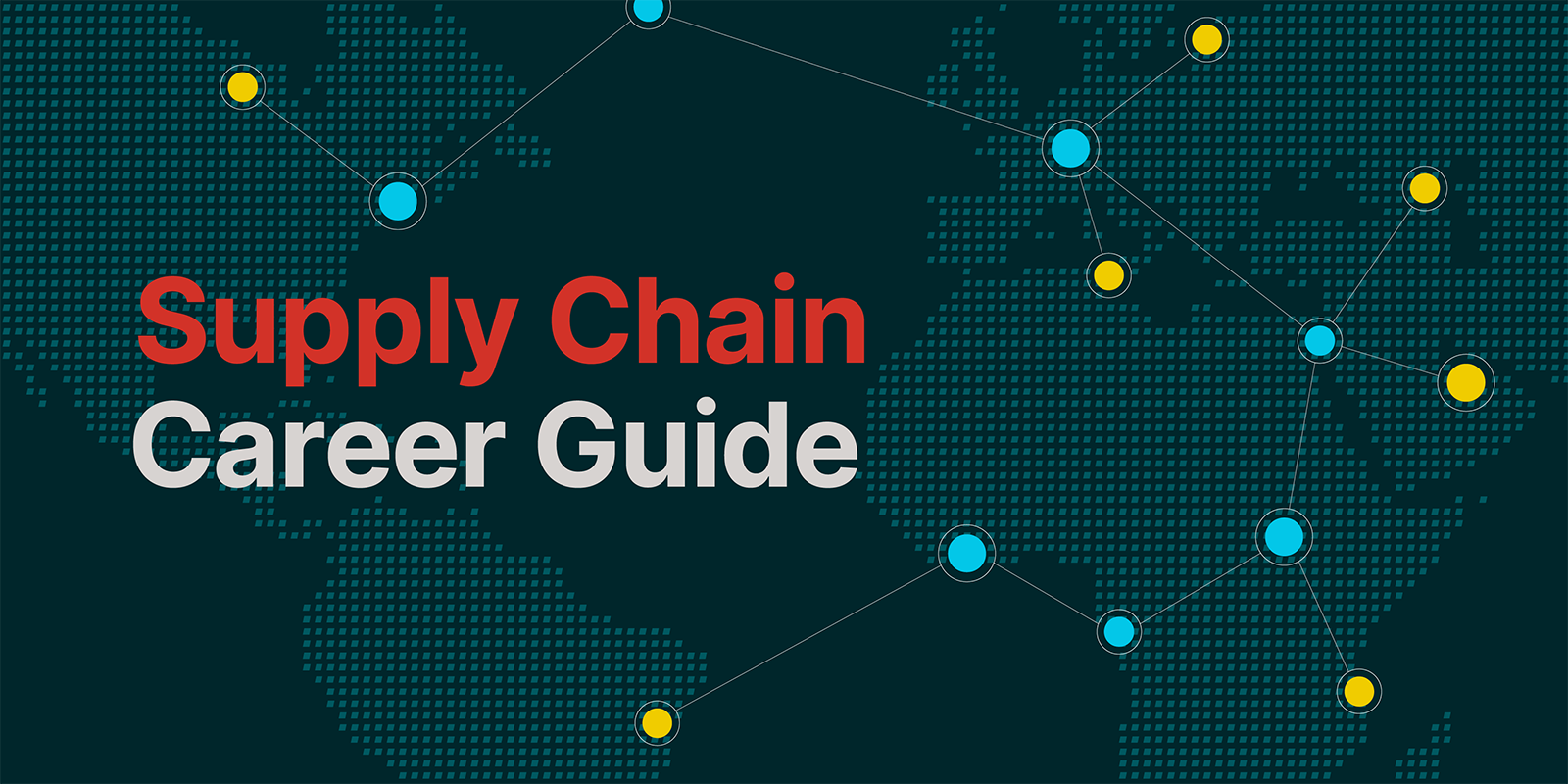 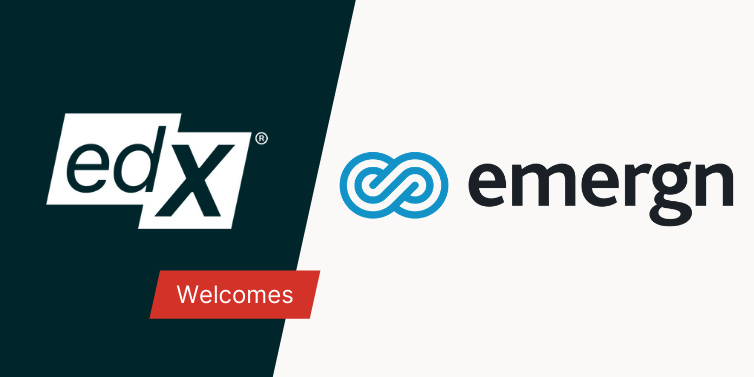