How One MOOC is Helping People and Government Connect in New Ways: The Story of U.Lab in Scotland

How does one government work differently with communities to lead change? By using an edX course.

When was the last time you heard a government official say to the public, “We don’t have all the answers…we need your help to figure them out and to bring them to life?”

It doesn’t happen often. But that’s exactly what Kenneth Hogg, Director for Local Government and Communities in the Scottish Government, told a gathering of 250 people on a recent July morning in Edinburgh.

“In recent years,” Kenneth says, “there has been a shift in the social field in Scotland. There is a new energy behind change and improvement, and people are engaging in issues that matter to them and wanting to participate in new ways.”  Last year, there was a Referendum on whether Scotland should become an independent country. 97% of those eligible to vote registered to vote, and the actual turnout was an unprecedented 85%. The voting age was lowered to 16, which had a huge mobilizing effect amongst young people and society more widely. And 75% of all 16 and 17 year olds voted.

A Changing Role for Government Leaders

“We’re seeing a desire for a society that is more connected, more rooted in values of social justice and equality,” Kenneth says. And along with its partners, government is responding to that; not just through its policies but also in how it works. “In line with the Government’s priorities we’re trying to develop a new approach to government and public service that engages differently with communities and builds on their strengths and assets, and supports building human relationships, particularly with those who have been most disconnected within society.”

“In this context our role as leaders in government,” Kenneth says, “is really about empowering communities, enabling increasing participation, tapping into the energy in the system, and mobilizing action to deliver outcomes that we all want to see, like longer healthier lives, economic growth and fewer inequalities.”

From Learners to Co-Facilitators

In January 2015, Kenneth and five other civil servants in the Scottish Government enrolled in Transforming Business, Society and Self with U.Lab. “The ideas about leading from a sense of an emerging future really resonated with us,” says Kenneth. “And we liked the focus on turning emerging ideas into tangible action.” After completing U.Lab, all five of the Scottish Government participants came away with the same idea: why not use the next U.Lab (launching next week, September 10th) as a participative method to support people and communities in Scotland to take action on issues that matter to them?

Here’s what they did next. In March 2015, the team from the Scottish Government reached out to U.Lab course instructor Otto Scharmer and shared their idea.

“I was instantly intrigued by their idea,” says Otto, “because it would be the first example of how a free online MOOC can help to activate a social field of multiple cross-sector collaboration platforms on a country level.”

From March through late August, the Scottish team organized public events designed to “co-initiate” the next U.Lab journey. They first held an information session with civil servants, followed by three full-day community events open to the Scottish public. On June 1st 180 people showed up. On July 4th, 250 people came, and a similar number joined for a final kick-off event on September 1st. The intention of these events was to co-initiate a connected learning community of U.Lab participants from across Scotland.

The Scottish team made a short animation  to explain their process of moving from a small team who took U.Lab 1.0, to convening hundreds of learners across the country for U.Lab 2.0

“We’ve had feedback that this is is a different kind of interaction with government than people are used to,” Kenneth says. “We are helping people to form hubs and support the hubs infrastructure. But we’re not, as a government, trying to influence how they run their hubs or what gets discussed inside the hubs. It’s up to participants what they want to bring to life through U.Lab.”

In Scotland, that’s already leading to new and interesting conversations, as well as engagement and enthusiasm from an incredibly wide range of people, organizations and sectors.

And for edX, MOOCs, and education more broadly, this is a promising example of how these courses can not only be vehicles for learning, but can also be global and local movement builders.

U.Lab registration is open now. If you’re interested in staying connected to the unfolding story in Scotland, join U.Lab and sign up for the Scottish Cohort, and follow #ulabscot on twitter for the latest updates. 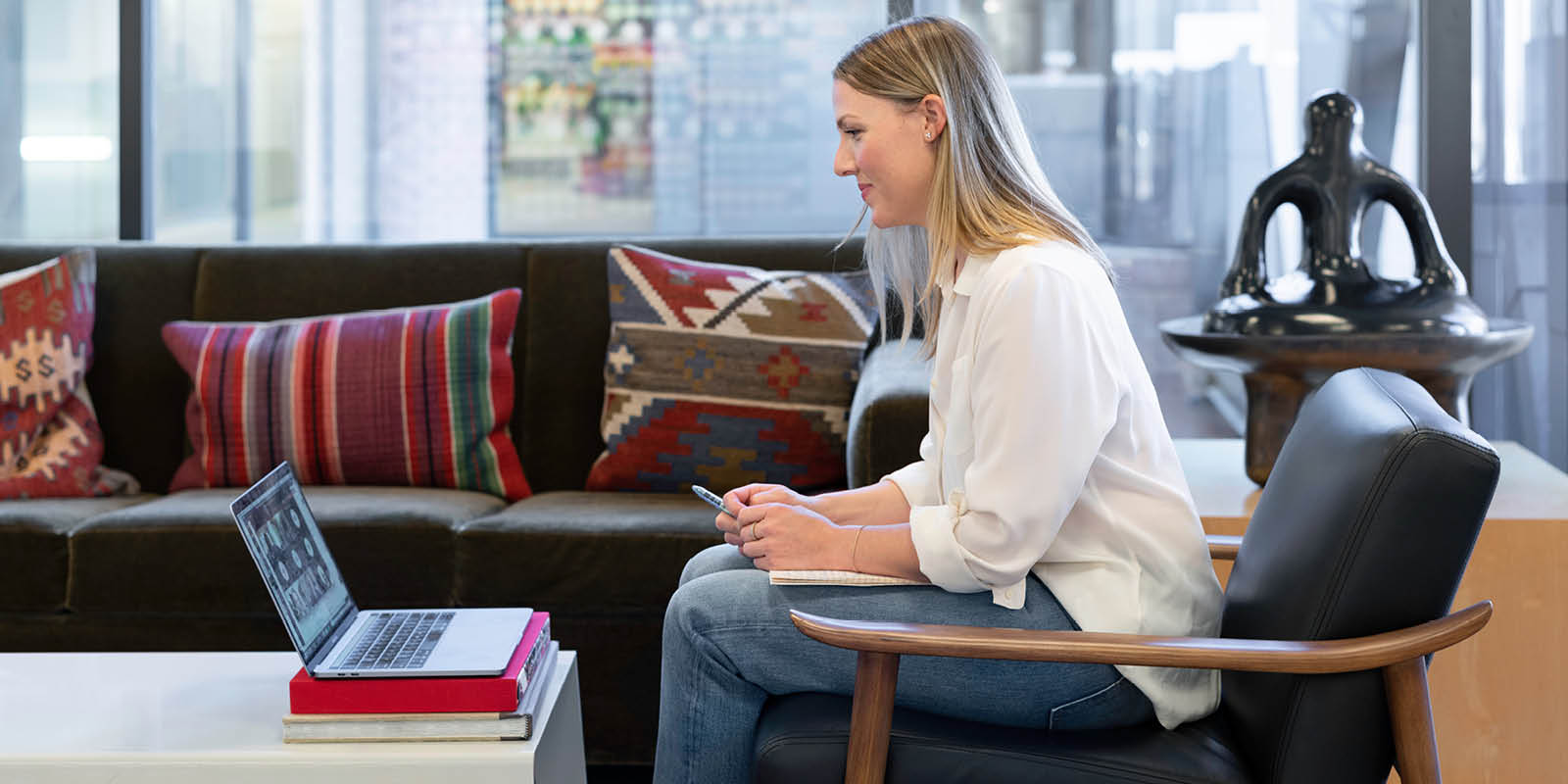 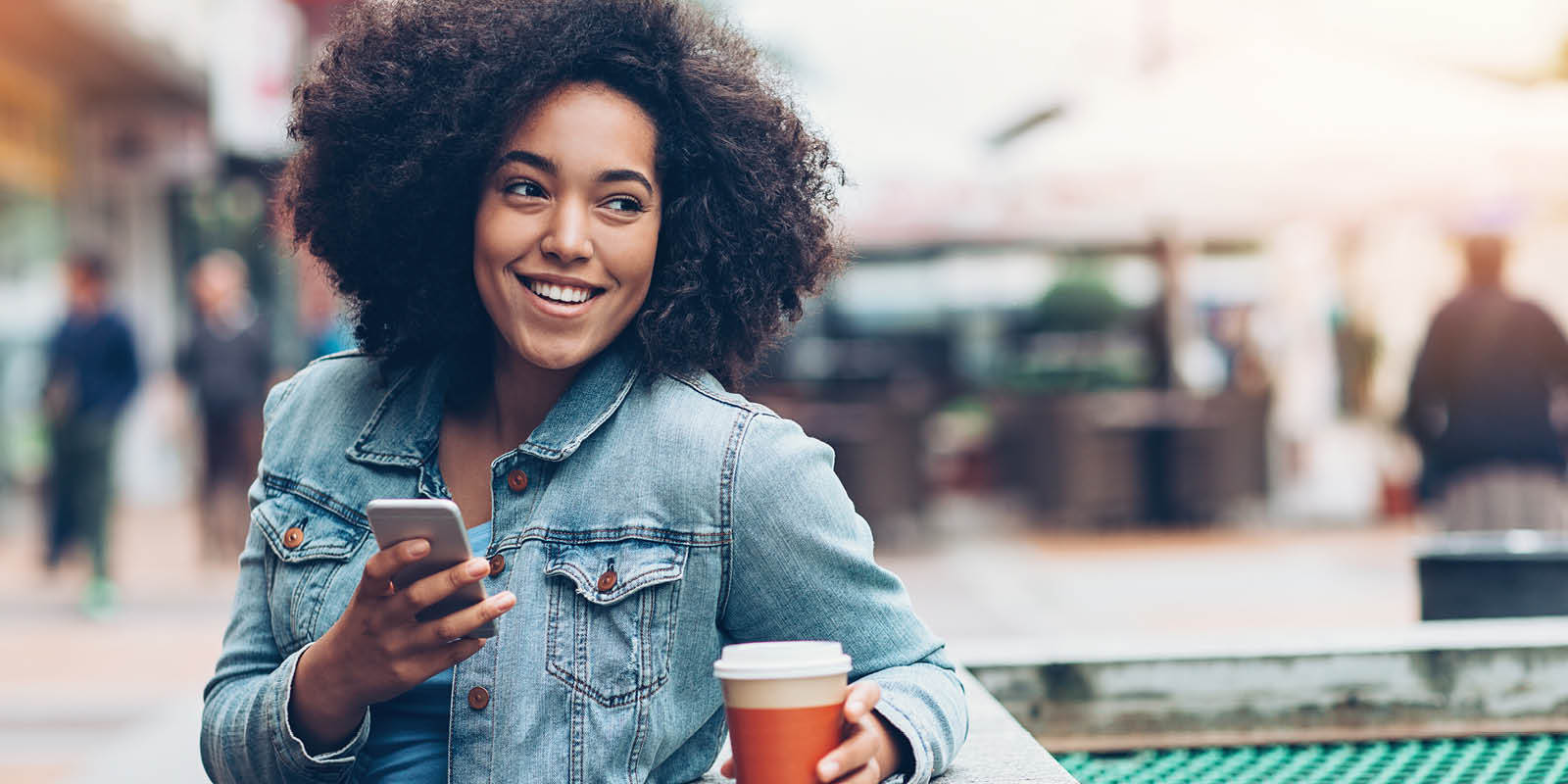 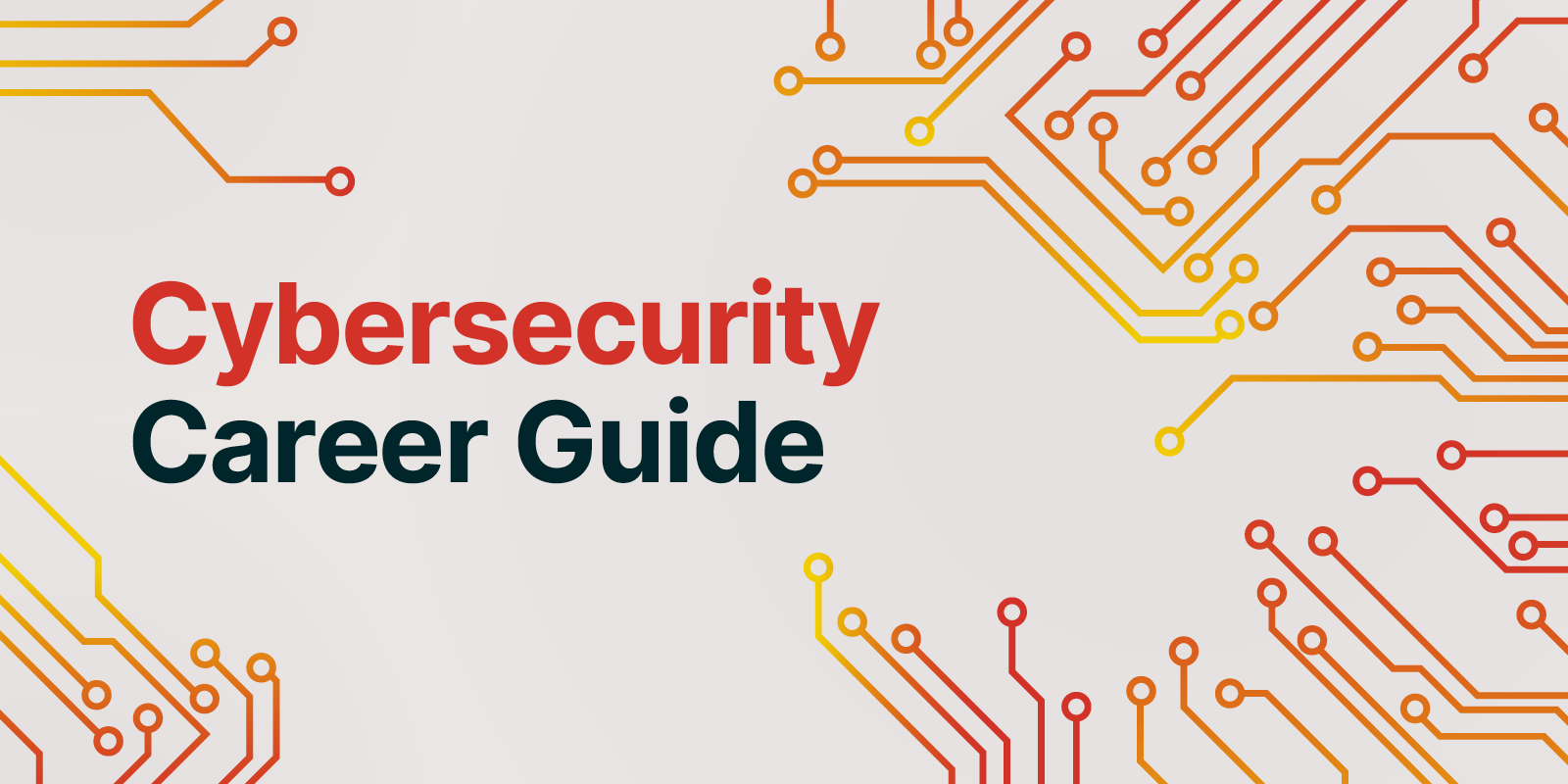