The Highest Paying Programming Languages of 2016

With hundreds of programming languages in existence, it can be difficult to determine which ones are actually worth your time – particularly if you’re just starting out. Many young coders prefer to begin by learning a language that’s relatively easy to pick up, but the wisest coders will learn those which are in the highest demand and have the potential to lead to a high paying job.

With that in mind, here’s a look at the three most lucrative programming languages of 2016:

Widely regarded for its universal applicability, Java can be run seamlessly on just about every platform out there, making it one of the most versatile languages you can learn. It’s often used to build business applications and is especially popular among large enterprises in the financial and e-commerce landscapes. Many of the companies that run Java (eBay, Amazon, Capital One, etc.) are big names willing to dole out extensive salaries for top talent. 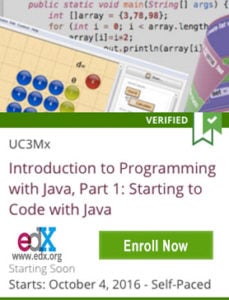 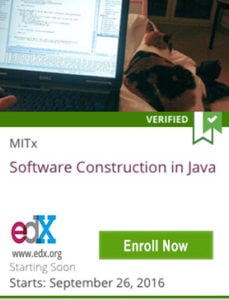 Learning python is the perfect combination of simple and lucrative. New programmers will often start out in Python, and for good reason. A straightforward language with clean syntax, Python is especially easy to read and is considered to be one of the simplest languages to learn. Fast, flexible and efficient, companies like Dropbox, Reddit, Instagram, YouTube – even edX- are based in Python. Although it’s easy to pick up, there’s a lot to learn, which is why senior level developers earn over $100,000. 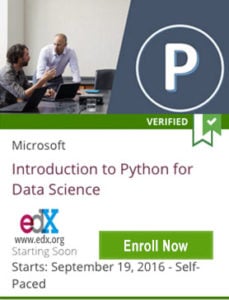 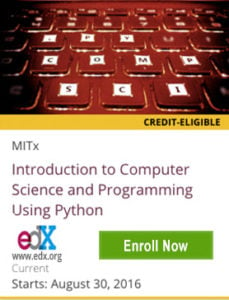 A highly specialized language, R is primarily used for data analysis and graphics development. Although it’s more of a niche language, those skilled in R can still fetch salaries over $100,000. Why? Big data is bigger than ever, and businesses need professionals to help them make sense of all the data that they’ve collected. Artificial Intelligence and Machine Learning are hot fields and the competition for good candidates means high salaries and job security for many years to come. 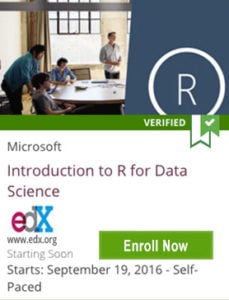 Check out our computer science courses to enhance your skills to put you on a path to a lucrative career.