High Demand Has Led to a Nationwide Shortage of 150,000+ People with Data Science Skills

More than 90% of the world’s data has been produced in the last two years–a meteoric rise that’s driving a crucial need for data professionals. According to a recent LinkedIn Jobs Report, “data science skills are in high demand across industries,” with a national shortage of more than 150,000 people. In the next decade, millions of new jobs will require the ability to think critically, draw conclusions, and make decisions with data.

Inspired by the strong interest and enormous potential in this rapidly expanding field, three University of California, Berkeley faculty members – Ani Adhikari, John DeNero, and David Wagner – developed an innovative and accessible foundational course, Data 8. Data 8 reinvents how data science is taught from the ground up, teaching its foundations without assuming any prior coding or statistics knowledge. Using industry-standard tools for data science such as Jupyter Notebooks and Python, Data 8 allows students to receive instant and continuous feedback on assignments to better help them master the material. Students all over the world can now take UC Berkeley’s most popular course through edX at BerkeleyX. The Data 8X online Professional Certificate program, Foundations of Data Science, allows students to learn at their own pace and on their own time.

Anthony Suen, Director of Programs for UC Berkeley’s Division of Data Sciences, said Data 8 incorporates elements of computer science and statistics to provide data-driven methods integrated with domain knowledge to answer a broad range of questions and drive decision making. Data 8 is recognized among peer institutions as the preeminent introductory data science course has helped place UC Berkeley at the forefront of democratizing data science for all. Top-ranked private universities, such as Yale, Cornell, and NYU, have followed Berkeley’s lead by creating their own versions of UC Berkeley’s groundbreaking data science course. Meanwhile, institutions from China, India, and countries in Europe and South America have reached out to seek Berkeley’s assistance in creating similar programs.

Data 8X is split into three modules: the first one teaches the computational and programming tools used to process and present data; the second one covers the core statistical methods used in data science, such as hypothesis testing and sampling; and the third one delves into methods used for prediction and inference, introducing regression and another machine learning model for classification. In addition to these core data science tools, students learn to harness the power of data science and computation by exploring many real-world datasets from a wide variety of domains, from professional football to public health. Participants learn to program in Python with all the computational analysis carried out seamlessly in the cloud so that any tablet or computer with a web-browser is sufficient.

“This program broadens the university’s public mission by helping anyone, anywhere think critically about data in the world, draw conclusions, and interpret and communicate results,” Suen said. 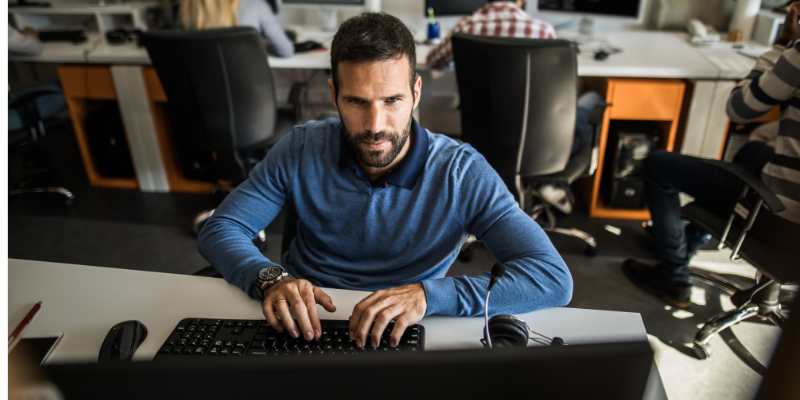 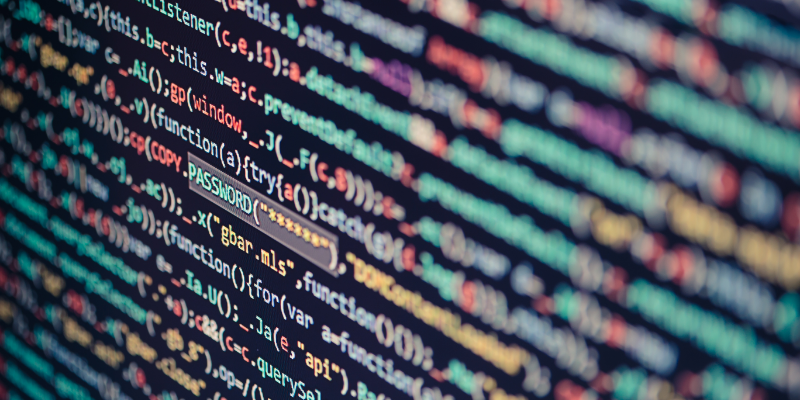