Punxsutawney Phil did not see his shadow. So, is it really an early spring?

But how accurate are Punxsutawney Phil’s predictions?

The furry little groundhog from Punxsutawney, PA, has been predicting the weather for over 125 years, and although its a fun tradition to celebrate, his predictions aren’t exactly accurate. As of 2015, Phil’s predictions have only a 39% accuracy rate, meaning he’s usually more wrong than right. 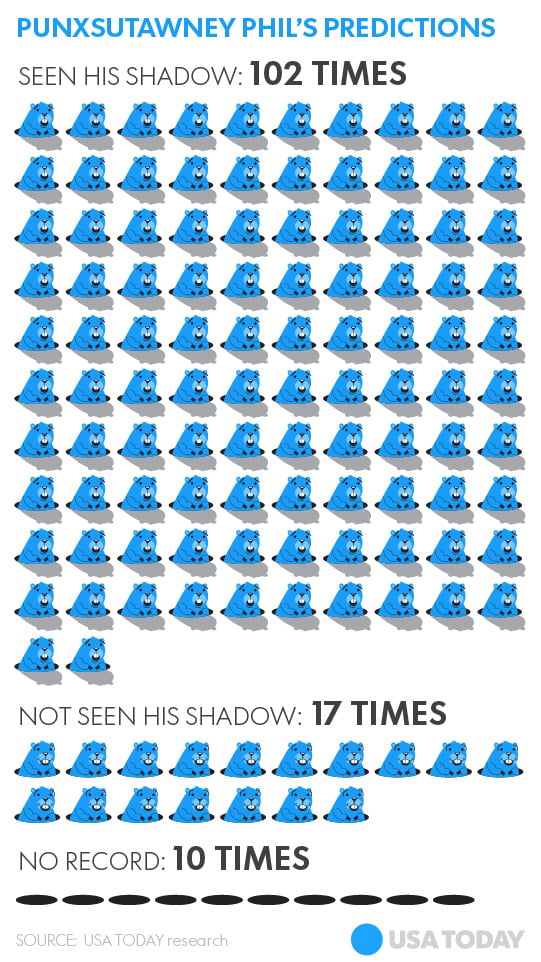 Predicting future weather is a science that must be studied and examined.

If you’re interested in learning environmental science and more about climate change, edX has the courses for you.

Enroll in MIT’s Global Warming Science to learn about the uncertainties behind predicting future climate change and examine the science that affects earth’s climate. Making Sense of Climate Science Denial will help you better understand climate change as you uncover evidence to combat the naysayers who don’t believe our earth is changing.

And, what can Groundhog Day tell us about philosophy? 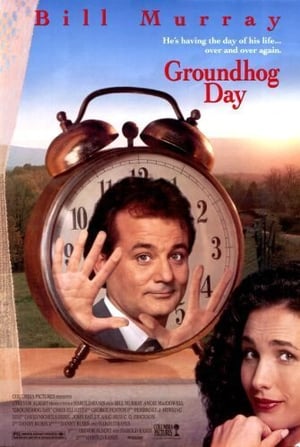 “What would you do if you were stuck in one place and every day was exactly the same?”

In the 1993 cult comedy, Groundhog Day, that is exactly what Bill Murray’s character, Phil Connors, goes through. He is stuck in a time loop, forced to re-live Groundhog Day over, and over, and over again. Ultimately, he learns how to better understand himself and interact with others.

Why not use your Groundhog Day to explore senses and expand your mind?

In The Conscious Mind – A Philosophical Road Trip, you will learn how to explore your own mindful awareness, using a philosophical approach known as phenomenology. Just as Bill Murray traveled through the same day over and over, you will go on your own “philosophical road trip” to understand and examine your mind in action.

So this Groundhog Day, don’t rely on a rodent to give you information, enroll in an edX course and start learning today! 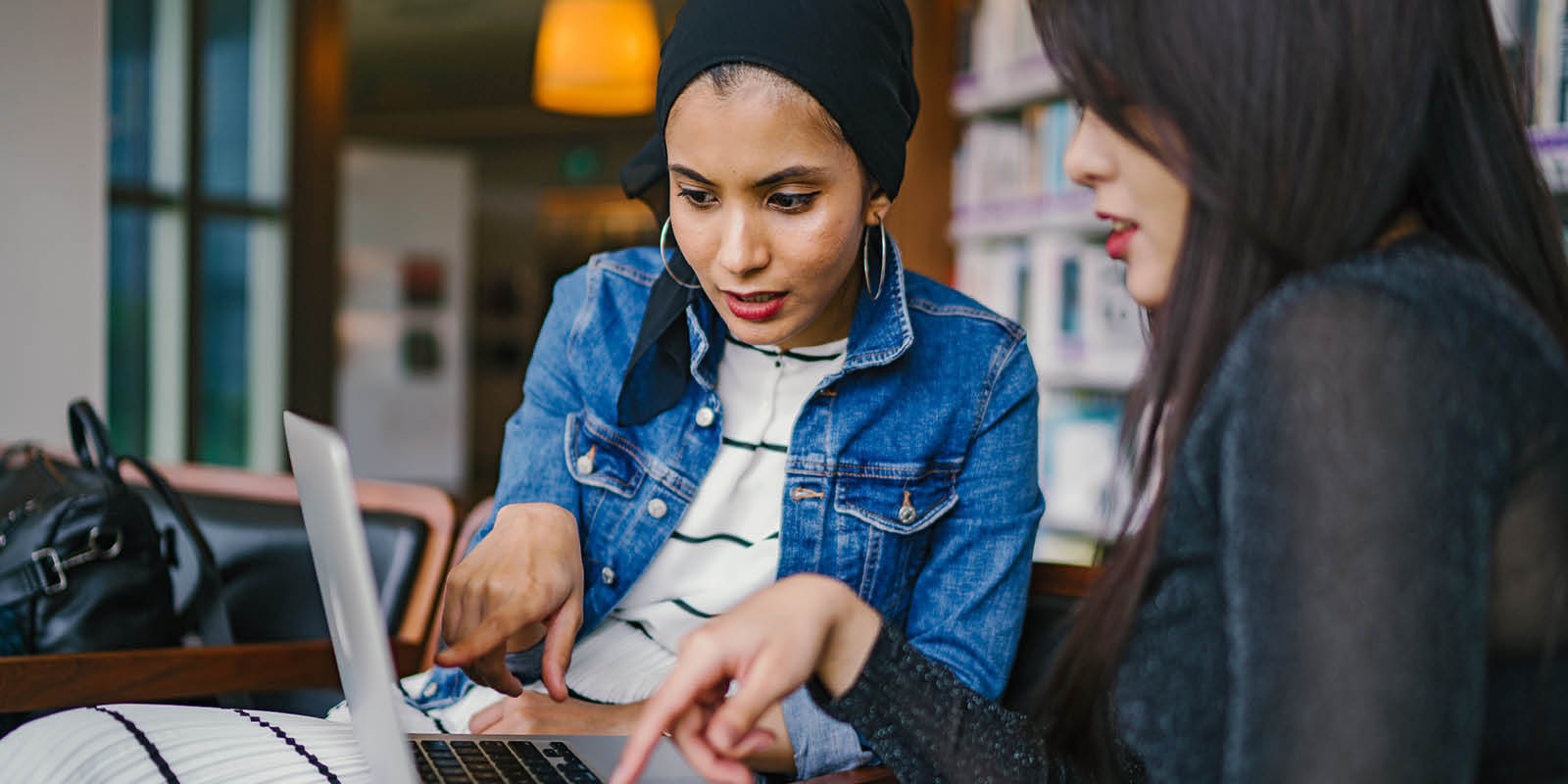 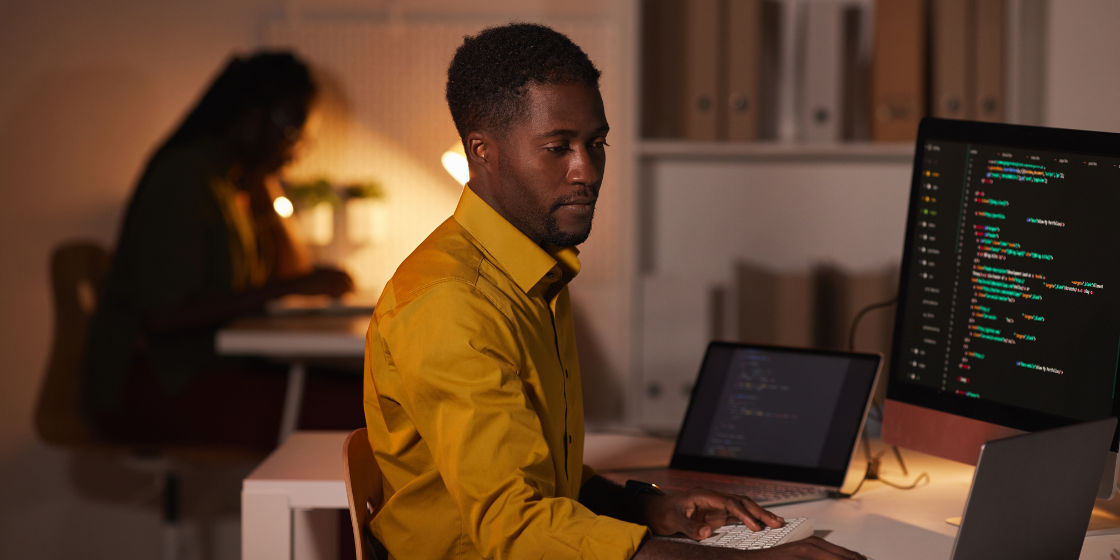 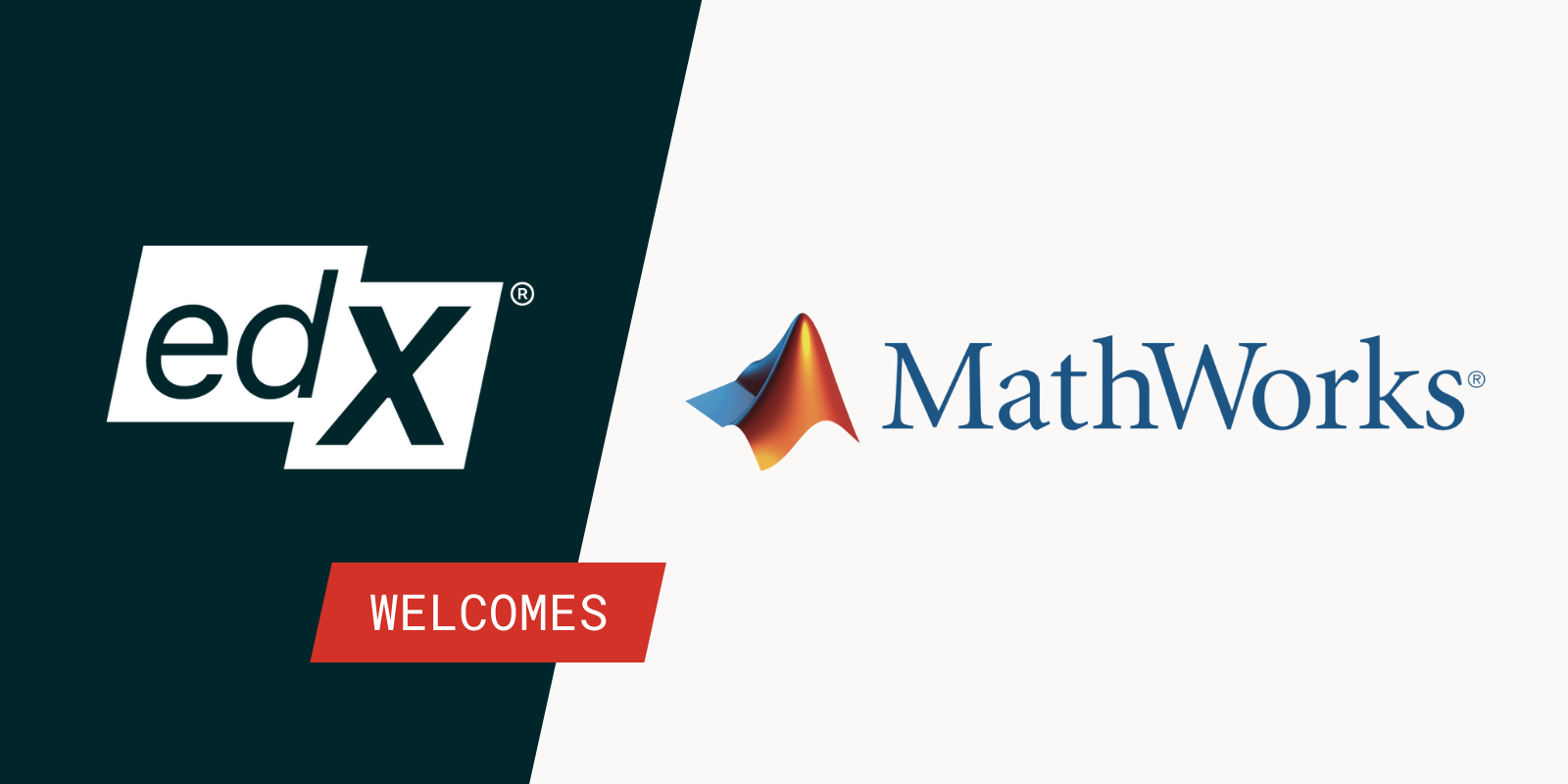